Studies show that on average only about 20% of members ever engage with an association after joining. Some members may attend an association conference or take advantage of a professional development meeting, but the vast majority of members never get involved or become engaged with the association.

END_OF_DOCUMENT_TOKEN_TO_BE_REPLACED

Putting The Affinity Back in Affinity Marketing 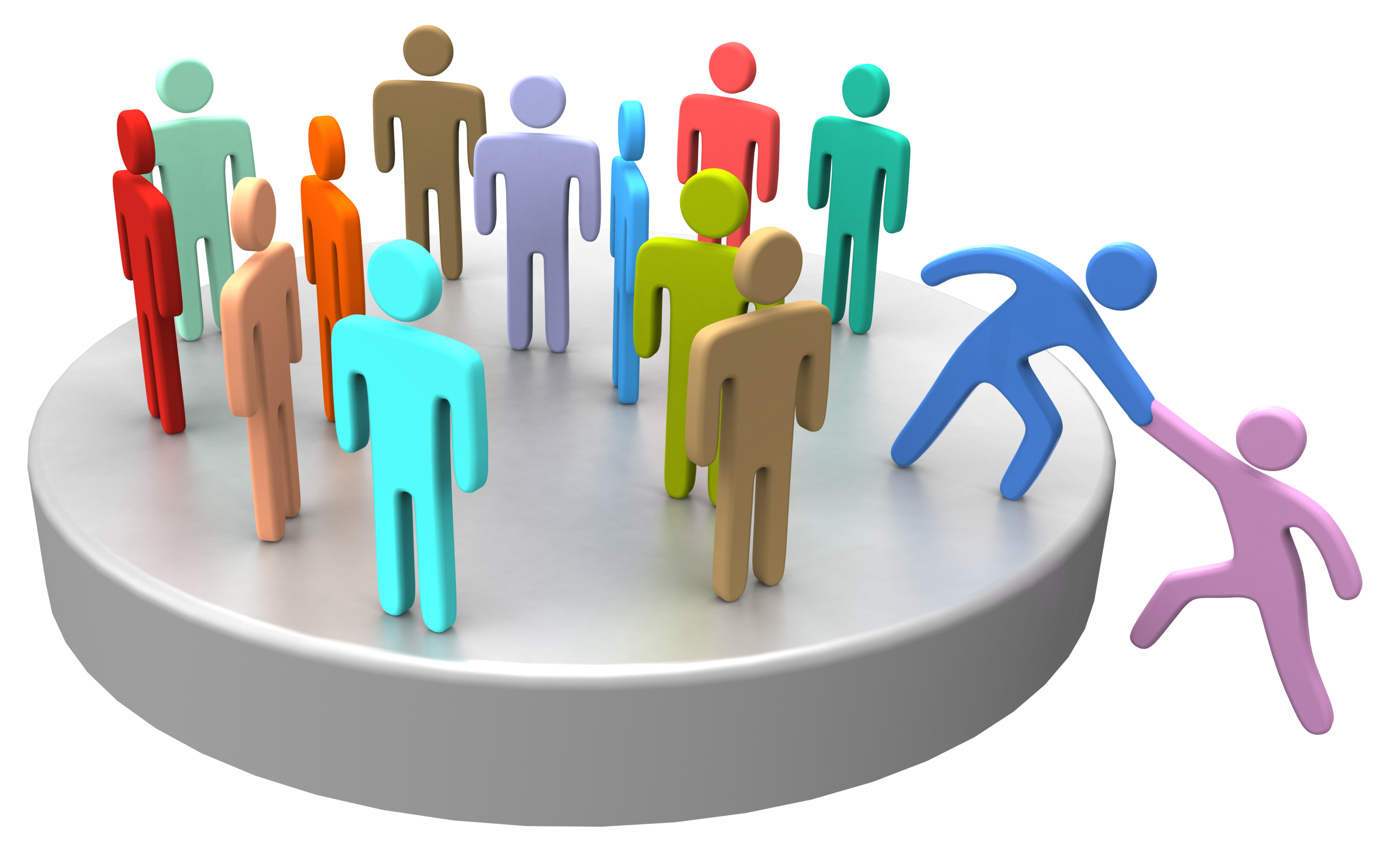 Associations of types and missions are struggling with low member engagement and participation. The value proposition associations offer their members can now be found by other means. Once a primary resource for relevant industry-specific information, associations now compete with a host of tailored information resources proliferating online.

END_OF_DOCUMENT_TOKEN_TO_BE_REPLACED

How to Create A “Must Attend” Conference

In our research, we have found that most Associations and professional groups are eager to increase the number of members who attend their conferences. According to recent industry research, 80% of members do not attend the Association’s annual conference. When asked about their reasons for not attending, many members respond that the conference is irrelevant, boring, inconvenient and expensive.

END_OF_DOCUMENT_TOKEN_TO_BE_REPLACED

Marketers, Don’t Be Deceived by Demographics 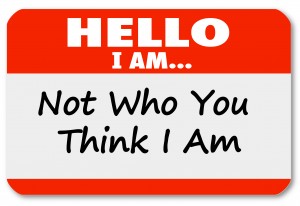 At this very moment, a client is handing its agency reams of reports to brief them on a new product. The target audience is described in detail. Be they Millennials, Baby Boomers, or a segment with a catchier name, say Alpha Moms, chances are if you showed the description to the target they wouldn’t recognize themselves.

END_OF_DOCUMENT_TOKEN_TO_BE_REPLACED

Data Data Everywhere And Not A Thought To Think 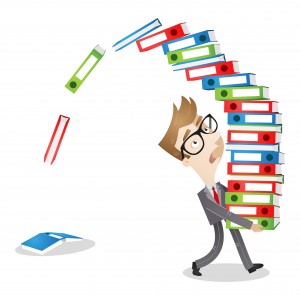 Under more scrutiny than ever before, marketing managers are turning to data to take the guesswork out of business decisions and justify spending. Today’s marketing channels generate an ever-increasing variety, volume, velocity and complexity of information. Every action and interaction can be recorded, tracked and analyzed.

END_OF_DOCUMENT_TOKEN_TO_BE_REPLACED

How To Create Winning Campaigns

What a great idea!!! How did you ever think of that?

Ad agencies are in the idea business. So people often ask, what’s the secret to coming up with a great idea? The answer is deceptively simple. Just listen. If you know how to listen, consumers will tell you exactly what they need to hear in order to choose your product over the competition.

The purpose of marketing is to influence peoples’ perceptions and purchase behavior. But if the campaign feels contrived, contrived or lacks authenticity, it will neither engage nor motivate the audience. So how can marketers and their agencies become more in tune with consumers and really connect with them?

A lot has to do with the listening tools you use. For example, focus groups have long been the industry standard for getting consumer feedback. It is estimated over 200,000 focus groups are conducted every year in the United States alone. Yet the artificial environment of focus groups subject people to peer pressure. Participants’ opinions can be easily influenced by facial expressions, body language or other reactions. Participants know they are being watched, recorded, fed and paid and all of this may cause them to change behavior or hold back opinions as a result. Additionally, each participant has heard what previous participants have already said and that can cause them to edit, revise or withhold their own true opinions.

At Bodden Partners we use a different approach. We have designed the SOUL Process which uses one-on-one, private listening sessions to get to the essence of consumer needs and concerns. Unlike focus groups which allow an average of only 10 minutes of talk time per participant, our SOUL sessions run 20-30 minutes with the participant talking over 90% of the time.

Many marketers fear they are not able to afford one-on-one interviews so Bodden Partners has designed The SOUL Process to be extremely cost effective. For roughly the same cost as focus groups, marketers can conduct a SOUL Process and gain richer, deeper insights. If you would like to know more about how the SOUL process can help your company, contact us today for a free consultation.

Millennials, roughly defined as everyone born between 1980 and 2000, are the hot topic for marketers across industries. But perhaps no industry is struggling with the Millennial conundrum quite as much as the insurance industry. For life insurance marketers, separating Millennial myth from reality is the key to success. While popular perception says Millennials are single and living at home or sharing an apartment with friends, reality is that sizable segments within Millennials are shouldering significant family responsibilities.

Among older Millennials, between ages 25-34, there are now 10.8 million households with children. Further, with Millennials accounting for 80% of the 4 million annual U.S. births, the number of new Millennial parents stands to grow exponentially over the next decade. The birth of a child is a proven trigger for life insurance purchase. And given that 57% of Millennial mothers are unmarried, the need for the life insurance safety net is palpable.

Identifying Millennials with an insurance need is only the first step. The more difficult task is speaking to them in a way that will get them to stop, pay attention and take action. Rather than sitting around a conference room table guessing and experimenting with what will resonate with this audience, Bodden Partners believes the best way to understand any consumer is to listen to them.

We have developed a proprietary, trademarked interviewing technique which we call The SOUL Process. We hold in-depth, one-on-one listening sessions with consumers and potential buyers about their needs as well as their attitudes and reactions to a particular product offering and brand. The ultimate goal of the questioning technique is to get consumers to disclose what they would need you to say and how you would need to say it in order for them to be interested in your product.

Curious about how it works?  Request our free ebook today.

Today’s marketers live in exciting yet challenging times. Competition for the consumer’s disposable income has never been hotter. By some estimates, in addition to the countless products already on the market, every year over a quarter million new products are launched. If you are responsible for one of those new products, wouldn’t it be wonderful to be able to see your product through your prospect’s eyes? Wouldn’t it be great to know exactly what they need to hear in order to buy it?

How can you do that? The answer lies not in doing more consumer research. The answer lies in uncovering actionable insights. Insights pick up where research leaves off. Research evaluates and generates findings and correlations. But findings don’t answer why and correlation does not equal causation. True insights come from exploratory, open-ended, probing research; the type that gives consumers the opportunity to talk freely and at length. When conducted properly, insights-focused research will result in people telling you exactly what they need to hear to be sold on your product.

At Bodden Partners, we have developed a trademarked method called The SOUL Process® a one-on-one powerful listening tool that reveals exactly what your prospects need to hear to buy your product. Curious?  Request our free ebook today.