Israel is beyond belief.

Israel is beyond belief

For over 20 years, Bodden has promoted travel to one of the most exciting, attractive and controversial destinations anywhere. Despite the fact that we were able to continually grow the tourism numbers, we wanted to broaden the audience. The Beyond Belief appealed to a broad swath of adventure-, history- and culture-oriented travelers who hadn’t had Israel on their shortlist.

Through a social media promotion, we announced a competition for a trip and chance to star in our next campaign. An overwhelming global response netted Israel triple their social goals, and the winners that were picked created undeniable testimonials through their own photos, diaries and videos we helped them create and distribute through Facebook. At the same time they were featured in a cross-channel mass media campaign that broke all preceding annual numbers for total trips from the US to Israel, and was eventually rolled out in several additional countries and languages in Europe and the Americas. 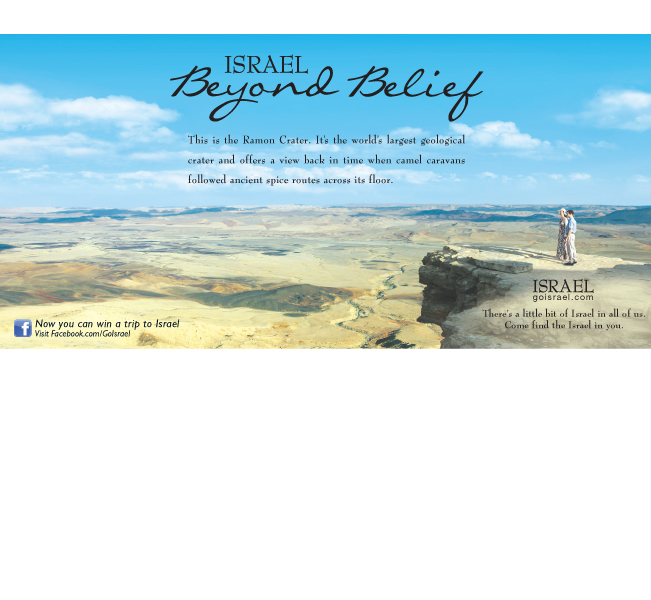 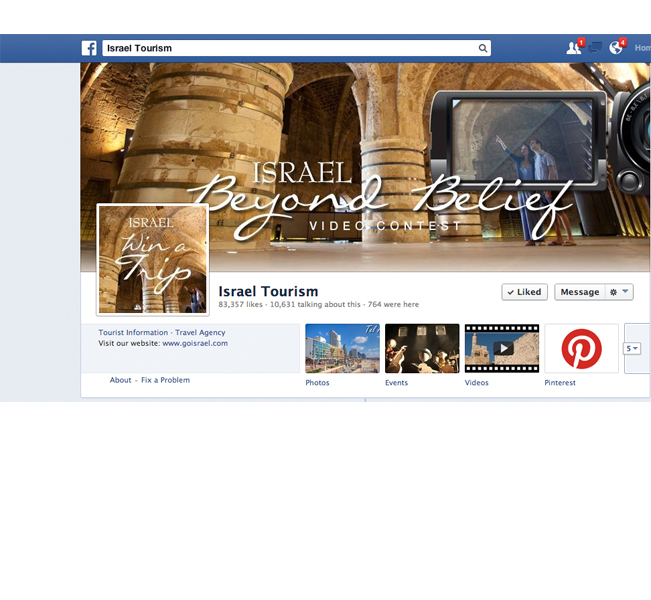 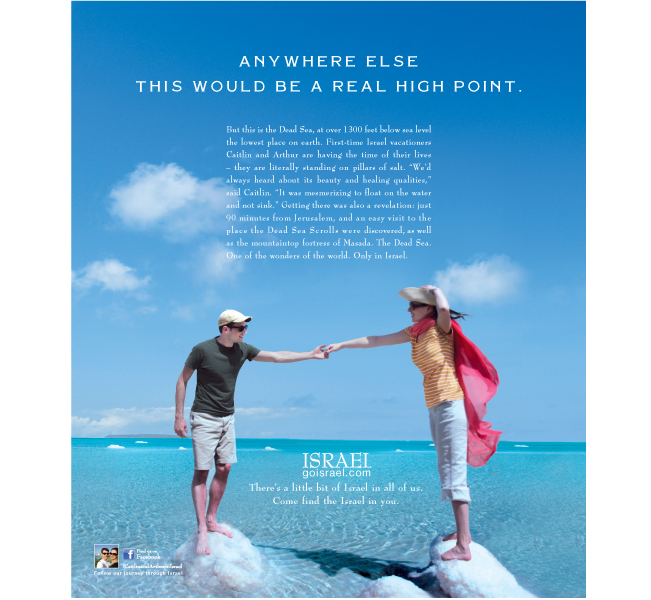